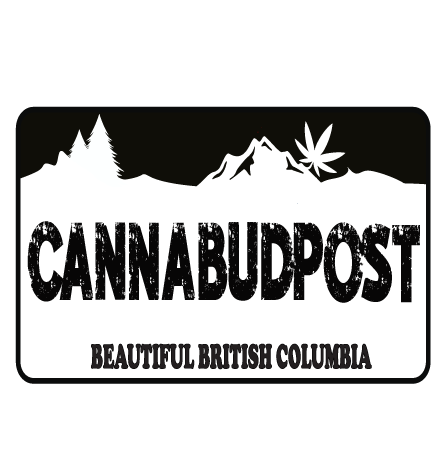 The answer to that is it depends on what type of distillate you’re buying. You’re most likely looking at delta-8 or delta-9 distillate. In which case, it is neither an indica, sativa or a hybrid.

So, what is distillate? What type of cannabis is it made of and what type of marijuana is it?

Distillate is basically a type of cannabinoid that’s been extracted from marijuana. There are many compounds within ganja that give you that “high” that you’re looking for — whether it be a couchlock high or more cerebral effects.

Distillate is, in essence, just one of these compounds — either delta-8, which is known for having less psychotropic effects, and delta-9, which will give you a one dimensional high. So, it really doesn’t matter whether the distillate is extracted from sativa cannabis, indica marijuana strains or hybrid ganja strains. It’s all the same! You’re only getting one compound out of thousands! 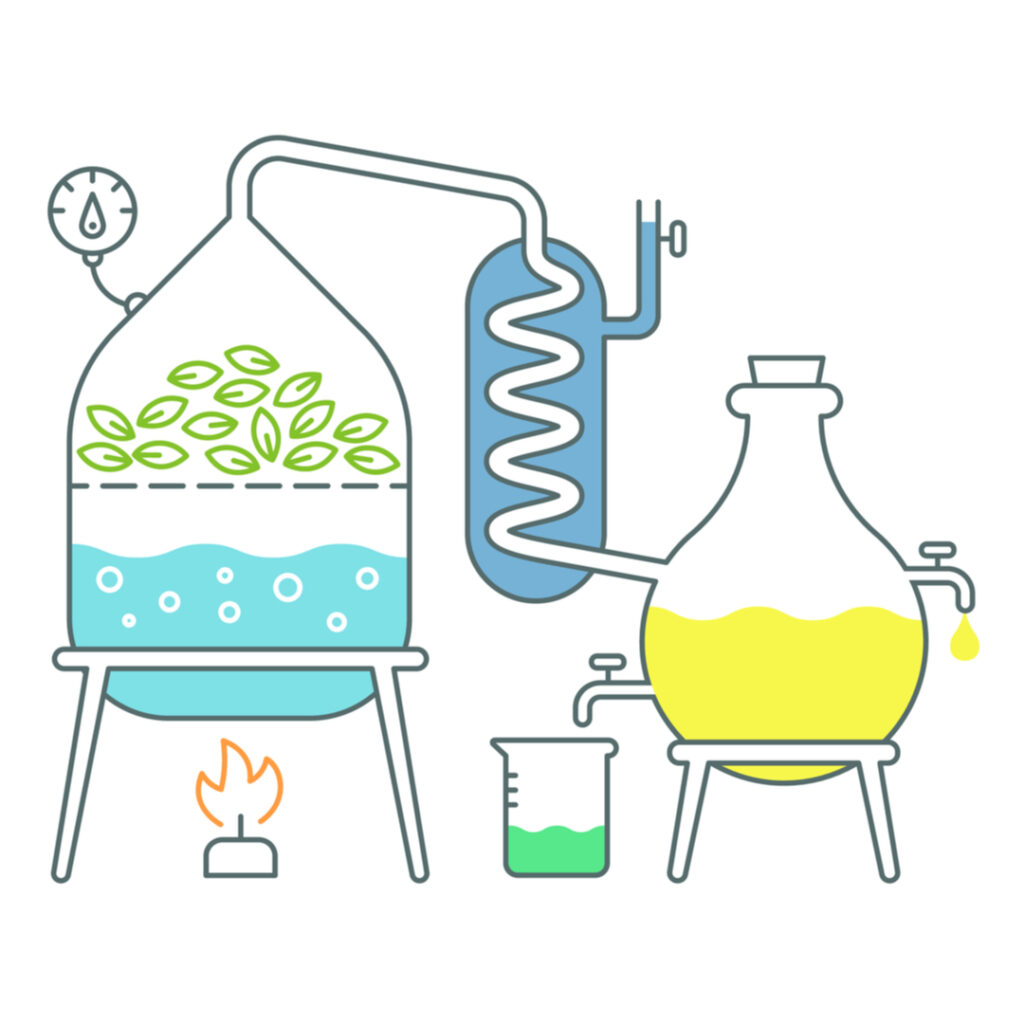 Let’s Look at an Analogy 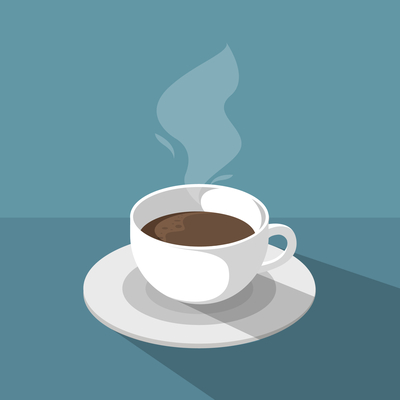 It’s basically like extracting caffeine from a pumpkin spice latte or a cookie crumble mocha. It doesn’t really matter what drink that you use to extract the caffeine from . At the end, what you’re getting is the caffeine. You’re not going to taste the pumpkin spice in the latte. It doesn’t matter whether the drink had regular milk, almond milk, coconut milk or soy milk. The only thing that you’re getting from it is the caffeine.

That’s the same with distillate; however, the compound that you’re getting is the compound that’s mainly used for pain relief — with delta-8 — and that high sensation in delta 9. So, it really doesn’t matter whether the manufacturer used a sativa or an indica strain. You also won’t get any indica effects or sativa effects from distillate syringes, pens or cartridges.

Why Do Some Brands Say Indica or Sativa?

By now, you’ve probably noticed that some distillate vape pens and cartridges have a flavour, like King Louis or Blackberry, as well as either indica, sativa or hybrid written on them. So, what does that mean?

If you get an indica pen, but really want a sativa one, will the distillate pen really give you indica effects? The answer to that is it depends on the type of terpenes (which are the flavours) that are added back to the pen for the flavoring.

Most distillate pens are made with artificial terpenes that are actually made from other plants. For example, limonene, which is basically the citrus taste that you get from Lemon Kush, can also be found in lemons, oranges, and other citrus fruits. If the terpenes are artificial, the limonene likely comes from these other plants. This doesn’t necessarily mean that the terpenes are not useful, but they’re not going to give you the natural entourage effects that you’re looking for. The effects that you experience will also depend on the type of terpenes that are added, as well as the concentration and ratio.

So, if you get an indica pen, but want a sativa one, you can likely still try it out because you’re likely not going to experience as well-rounded a high as you would from smoking indica cannabis (at least from my experience).

Some manufacturers do add cannabis-derived terpenes back in. You’ll have more natural entourage effects, as the terpenes that were extracted during the distillation are added back into the distilled delta-8 or delta-9 compound.

With that said, not many manufacturers will use cannabis-derived terpenes because they are much pricier. The extraction process is a lot more complicated, so it’s usually more economical for manufacturers to introduce plant-based terpenes to the distillate instead.

But, I NEED Something That Will Give Me True Indica or Sativa Effects!

Some consumers are simply more comfortable smoking indica strains if they prefer getting knocked out for the night or sativa strains if they’re just looking for something uplifting that will help them get through their chores.

As mentioned above, unless the distillate vape pen has real cannabis terpenes in them, you’re not getting an indica or sativa effects at all. You’re going to have the flavour of something that’s usually classified as an indica or a sativa, but the flavour actually comes from things like lavender, orange peels and other plants. These terpenes are found naturally in them as well!

To get something that will give you the entourage effects felt in indica or sativa cannabis strains, you’re better off trying either honey oil pens or live resin pens. They don’t have anything stripped from them. Instead, a large majority of the cannabinoids are stripped from the marijuana buds using different processes. Both options have their unique pros and cons, so we’d say that you should try them both out in order to see what works best for you.

Have Any Additional Questions About Distillate Vape Pens or Distillate Syringes?

If you have any additional questions or concerns, shoot us an email and one of our customer service reps will be more than happy to guide you through the process of choosing a vape pen or cartridge that works for you. Let us know what you’re looking for, what your budget is and any other information that you think may be useful in guiding us with helping you find a cannabis pen that will work for your needs!

Distillate is a great product for those looking to treat pain, nausea, anxiety and even stress. Although it may not be as hard-hitting as smoking an indica strain, like Mike Tyson, some consumers have also reported that it helps them with their insomnia. It’s important to remember that cannabinoids affect each individual differently. 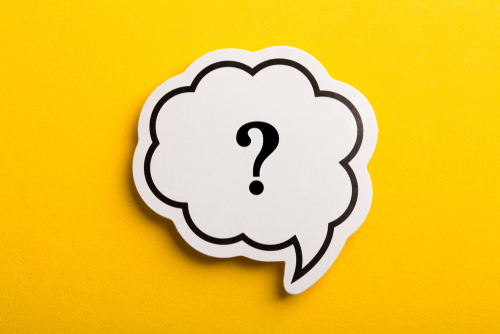 Check Out Our Other Posts 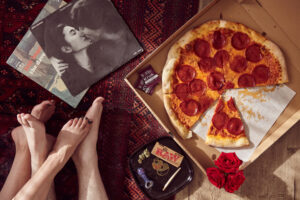 Does CBD Give You a Body High? 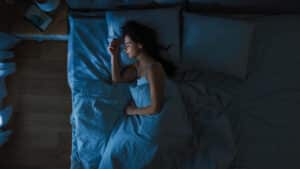 Top 11 Strains of Cannabis for Insomnia in 2021 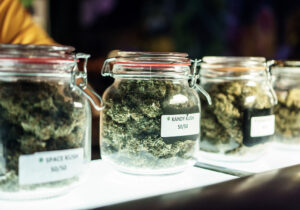 The 5 Best Medical Cannabis Strains for Anxiety in 2021

and enjoy 10% off your next order.

At CannabudPost, all products are shipped in smell proof boxes. We encourage all visitors to do their due diligence on us with a quick Google search. You’ll quickly see that we have worked hard to gain the trust of our customers since the start of our business. Our cannabis flowers, edibles and concentrates are sourced locally. Get premium BC cannabis anywhere in Canada in a few business days when you order weed online from CannabudPost.